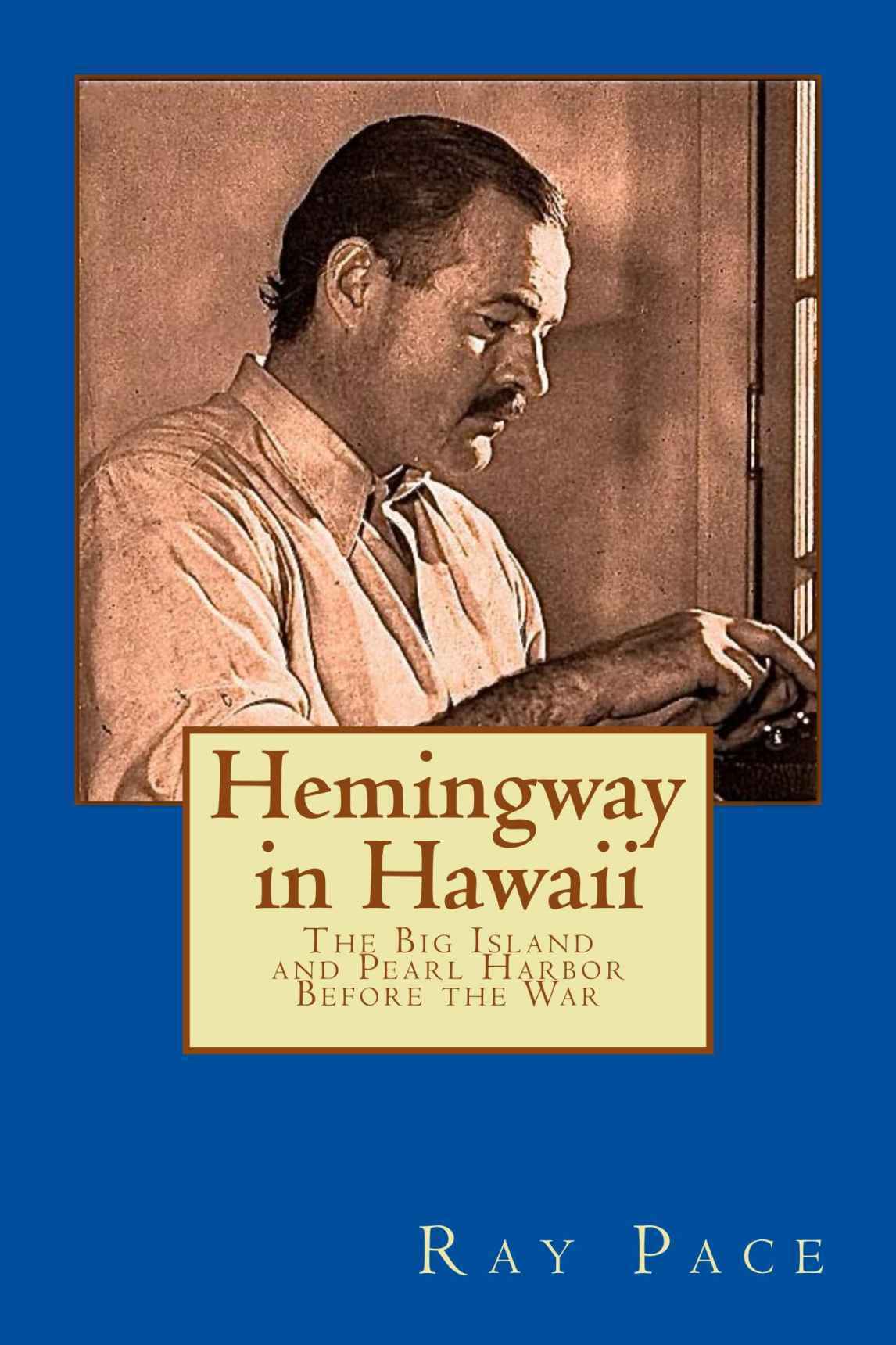 Hemingway in Hawaii: War Would Come, Death Would Follow

An Excerpt from the Book:

He remembered the Finca and how it sat above the city and how now the Cubans had taken Pilar and sat her next to the house where she was falling apart from dry rot. They wouldn't let her sit at port or be dry-docked near the sea. It was Fidel. He wanted his Hemingway collection in the hills, all together where it could be watched and toured by the select who could make kind gestures to Fidel and Hemingway in the same breath or sentence- a sneaky way to tie a dictator to a famous writer who hated dictators.

The house in Key West was its rival. It was available to the masses. The six-toed cats still hung around. How many generations of cats could there be? You could drive to Key West in four hours or fly the hundred and twenty miles in no time at all. In the old days you could be in Havana in the same amount of time, but no more.

He couldn't drive anywhere anymore and flying would be difficult. The legs weren't working. You could only travel well in your mind and only if the pain pills were working.

Why was this letter from so long ago grabbing his attention and not letting go?

Was it because Ernest was at his peak and it was before the war changed everything and the country was still holding onto its innocence?

Or was it the impending doom that attracted him to this letter? The attack at Pearl Harbor? The Holocaust? The Bomb?

The happiness would fade. Ernest would have head injuries. Miss Marty would leave. Miss Mary would follow.

And then there was the gun. The double barrel shotgun with birdshot. Both barrels to the forehead. The paniolo, Santiago had said it, "... some shotgun for birds. You gotta get close with a shotgun. The lion would have to eat the barrels while you pulled the triggers." Or take the top of his head off where all those strange thoughts were coming from.