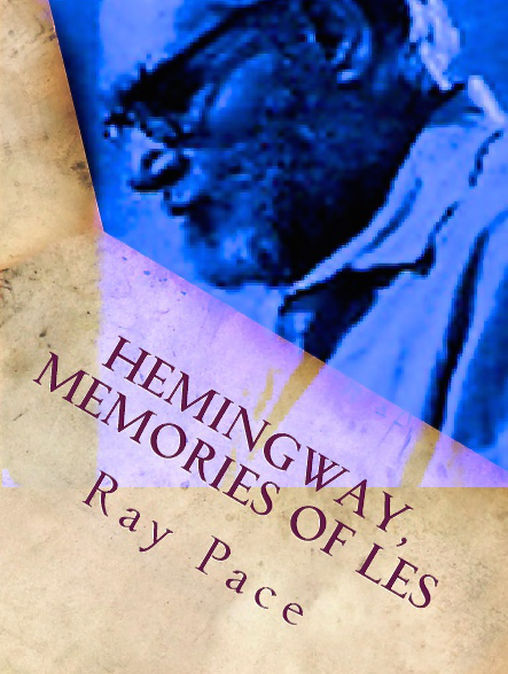 Les Hemingway was an accomplished writer and adventurer who happened to be standing in the shadow cast by one of the English language's all-time great authors, his brother Ernest.
From the book:
"There was a sense of both the magic and the tragic involved with the Hemingway name; it could open doors and it could also be a big pain. Here was my friend who had a career most writers would die for. He had written a best-selling book, had reported for major dailies, had free-lanced for a number of magazines and lived in a beautiful place in South Florida and it wasn't enough for the critics and maybe naggingly never enough for him because he wasn't Nobel Prize winner Ernest Hemingway."