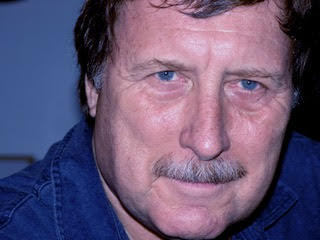 His works of fiction are:

His book, Hemingway, Memories of Les, is a memoir dealing with Pace's friendship with Leicester Hemingway, author of My Brother, Ernest Hemingway.

Some of the places Ray Pace has worked as a writer:

Pace has also coordinated publicity for a consortium of record and video labels, for the San Francisco Bay Area. The fifty labels featured jazz, country, new age, and blues. He lives in Waikoloa Village on the Big Island of Hawaii.

You can reach Ray Pace at info@raypace.page

If You Know What's Good For You. 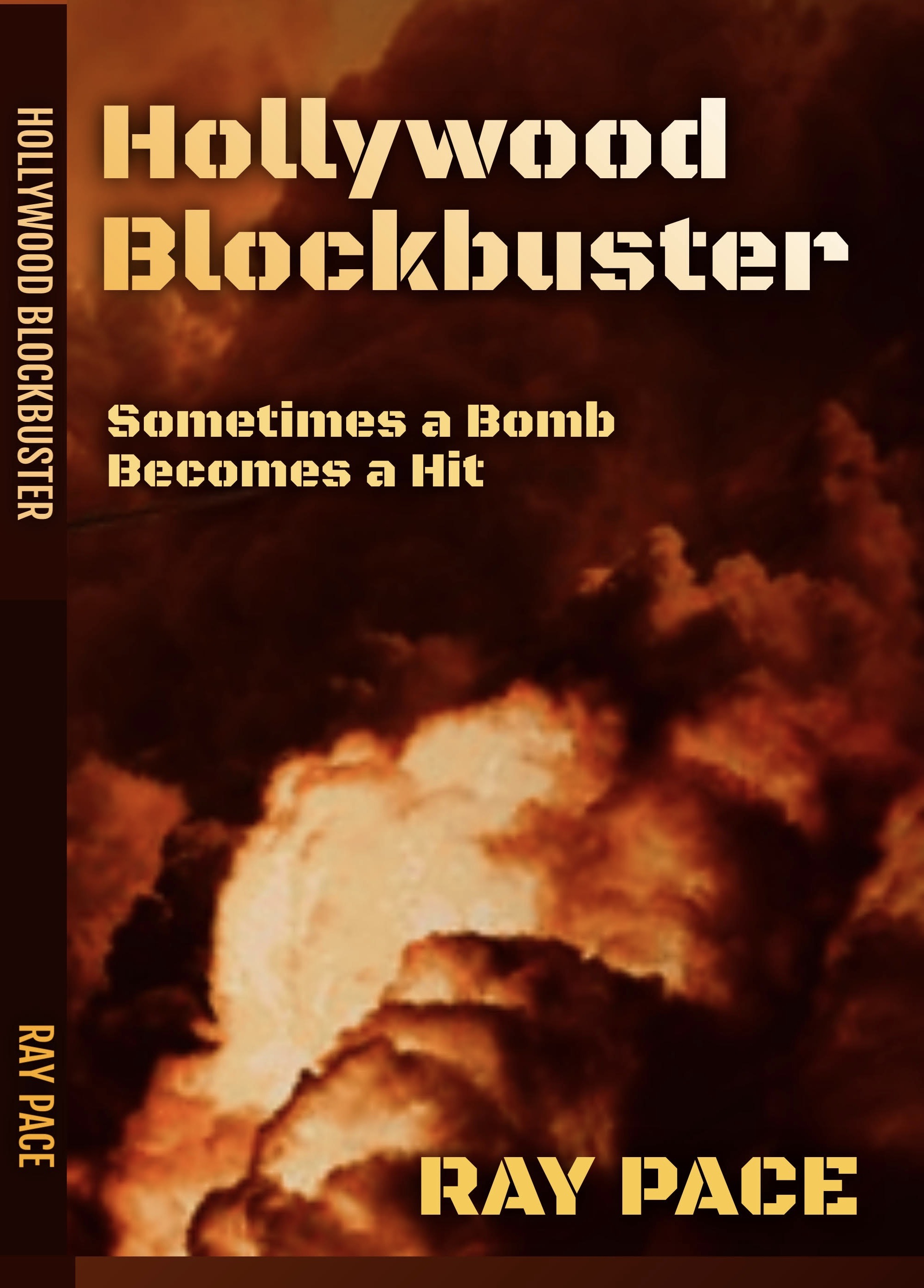 Two luxury cars get switched at a Hollywood dealership. A Middle East expert drives out in the wrong car, belonging to a Hollywood attorney. It explodes.
An innocent man is dead.
Or, maybe not.
Is this a mob hit?
Or a terrorist attack?
Hollywood Blockbuster is the fourth book in the "Wise Guys You'll Love if You Know What's Good for You" series by Ray Pace.

Hollywood Blockbuster Get it Here. 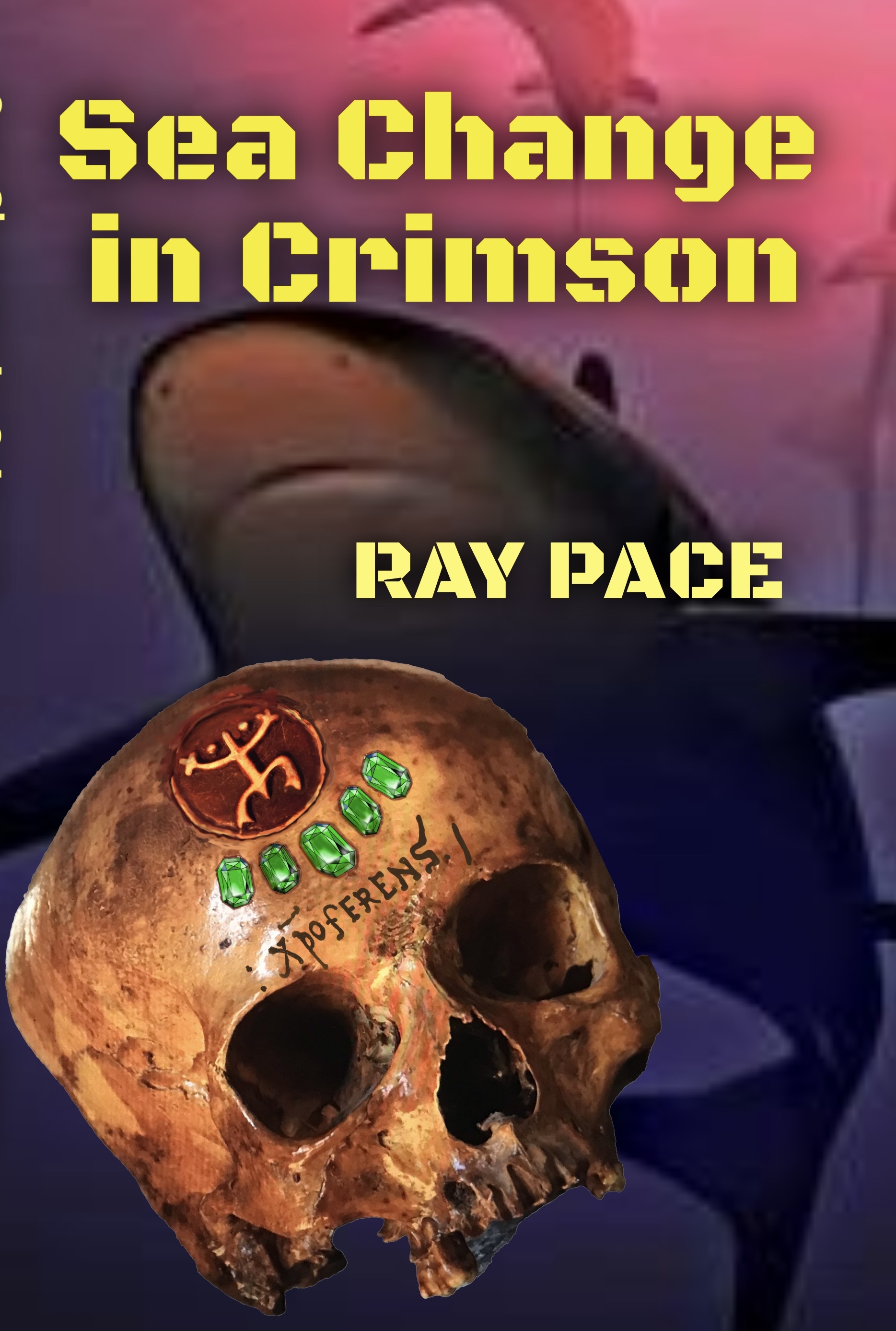 Did Christopher Columbus carve his name into the skull of a Taino sex slave?

Did someone find emeralds on an out of the way Florida Key?

Or was that a scam to sell the run-down Sea Change Motel at an inflated price?

"Look at it," Jimmy Cox says. "We work for a rich egomaniac with a whacked-out sense of the real world. Why are we surprised when a simple real estate deal turns into thirteen people dead and another ten in jail? We arrive for a fishing trip, and we end up at a shark attack." 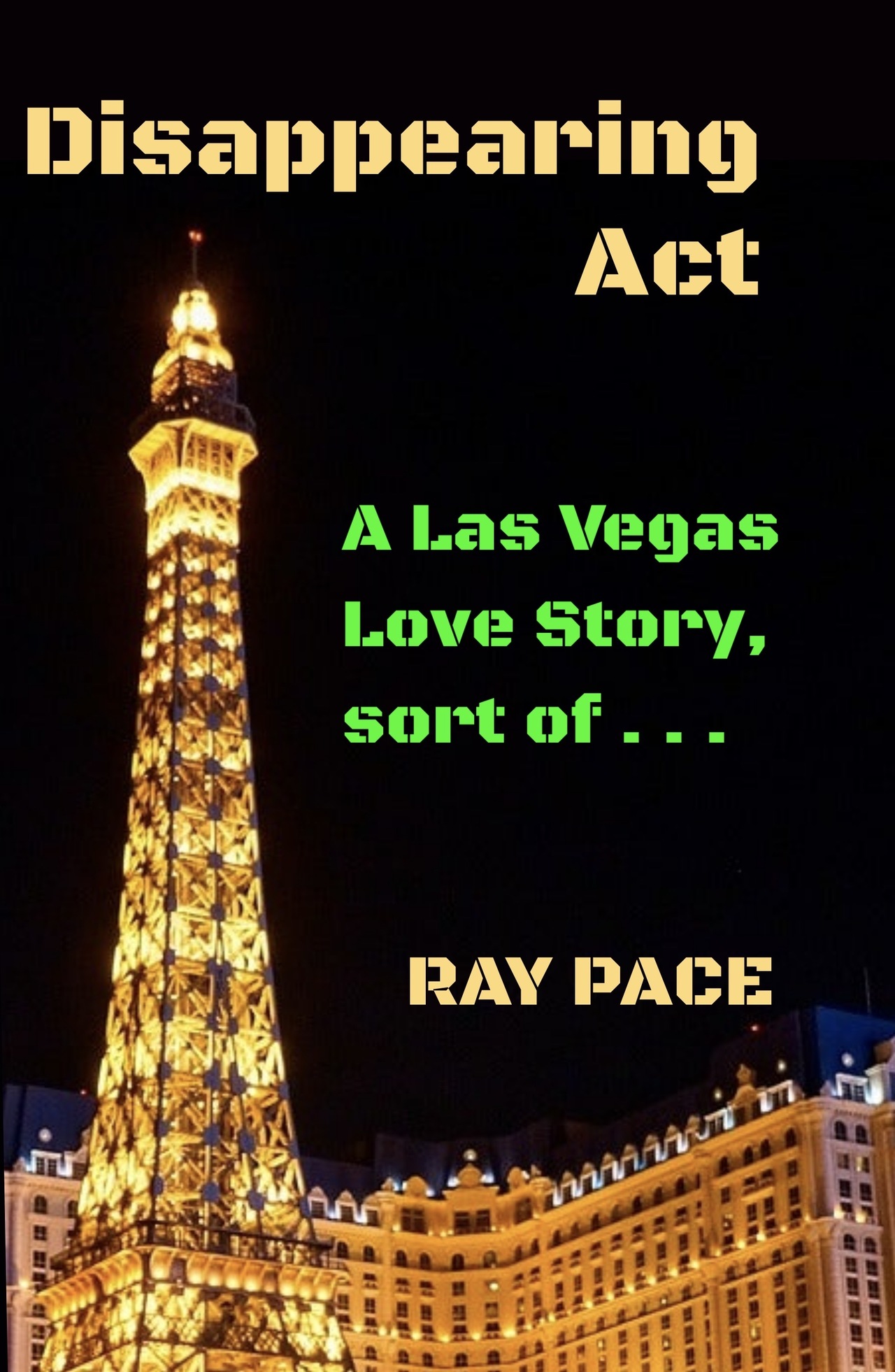 A Las Vegas Love Story, Sort of..., the first book in the "Wise Guys You'll Love If You Know What's Good For You" series hit the top of Amazon's Hard-Boiled Mystery list in June 2021.

What does any of this have to do with Area 51?

Can two wise guys, a hooker and a lesbian softball team save the day? 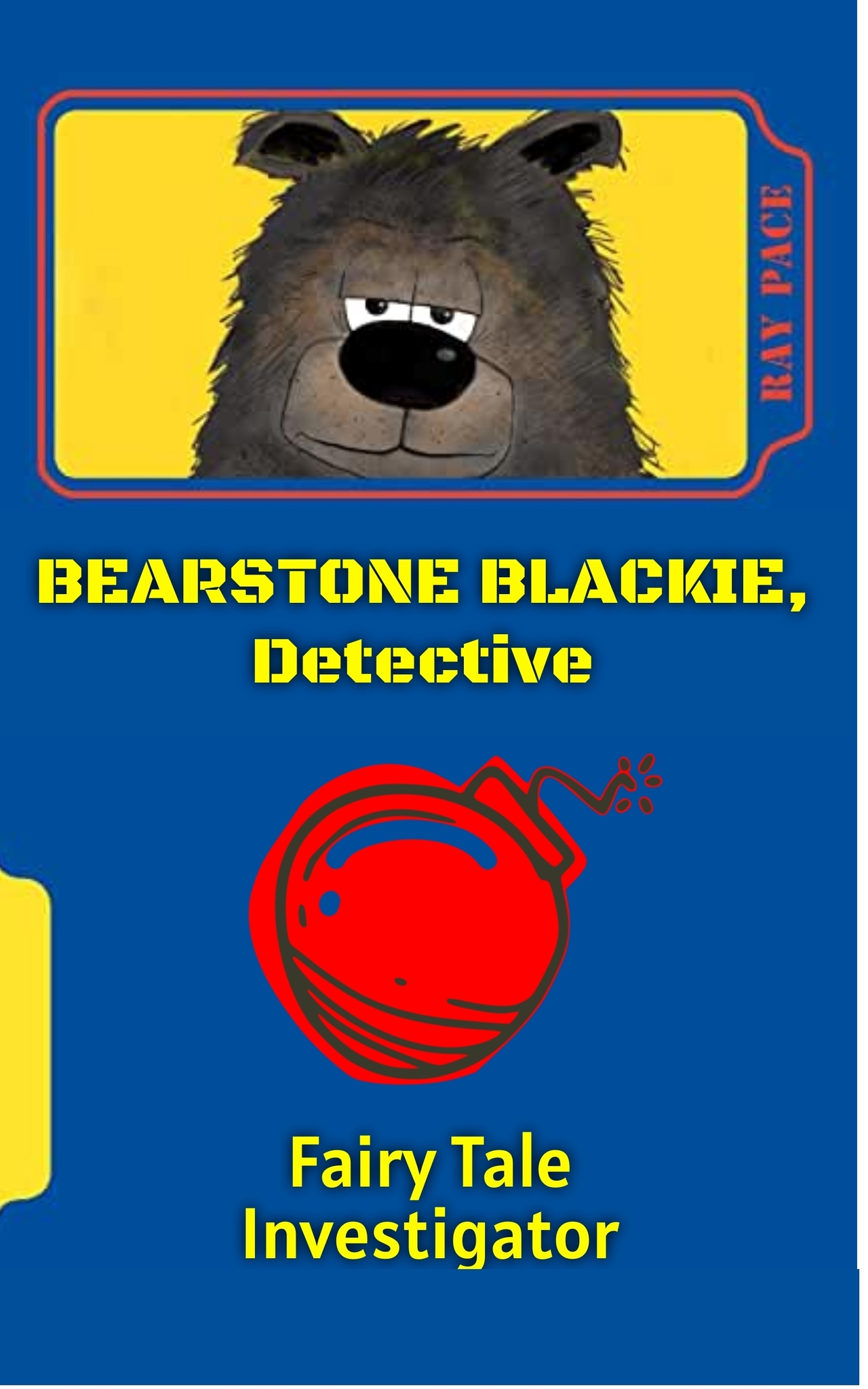 Need a tough detective who's not afraid to tackle hard cases like Tom the piper's son, or what really happened with Hansel and Gretel?

Look no further. Bearstone Blackie is on the case.